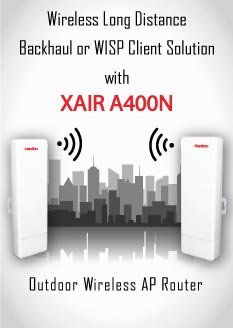 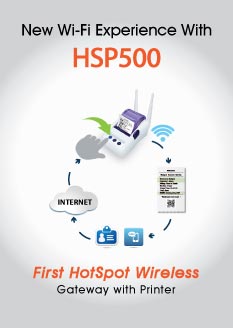 Brand of Xentino has firstly launched to use in earlier of 2000 espacially with xDSL Router products extensively in Middle East and Eastern Europe and then its  core team of R&D has met users with its many local options. Thousands of DSL line users have supplied products with cost effective and quality through Xentino brand.

Following this brand achivement, after the establishment works starting in the mid of 2013, Xentino has started its Taiwan based activities with bigger exctiment, new generation dynamism and large range of producrts.